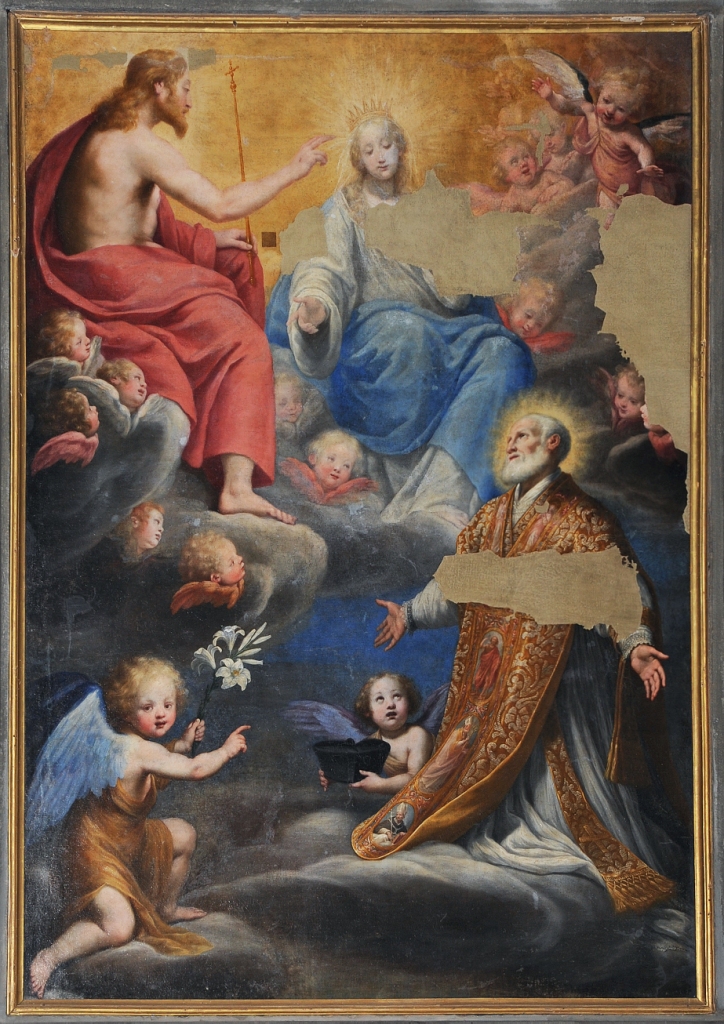 In 2011 three important exhibitions took place in San Giovanni Valdarno, Montevarchi and Terranuova Bracciolini which aimed at shining a light on the florid seventeenth century and in particular on the works of artists like Giovanni Martinelli , Giovanni da San Giovanni and the Concini family – powerful patrons of the area.
This interesting research started with a careful investigation of the seventeenth century cultural legacy in the entire Arno Valley. Over one hundred works of art preserved in churches and museums in the territory were identified. The focal points of this research are the città nuove (new cities) however, even the smaller towns possess works by the great masters : Castelfranco di Sopra and Loro Ciuffenna possess paintings by Matteo Rosselli, leading exponent of the Florentine seventeenth century school of art.
In Pian di Scò, in Simonti, in the Chiesa di Santo Stefano, there are two valuable paintings on canvas : Cristo e la Veronica e lo svenimento della Madonna, related to the painting style of Simone Pignoni and Madonna con Bambino tra i santi Stefano e Margherita ,ascribable to Mario Balassi. The paintings are located in one of the finest examples of seventeenth century architecture in the territory – the Oratorio dell’Immacolata Concezione in Casabiondo.
On the other side of the river Arno, in the small church of Massa, in Cavriglia, we find a masterpiece by Matteo Rosselli: Miracolo della Neve, linked to the history of the Company (a public association of the faithful dedicated to acts of charity) and documented in the religious building since 1621.
Bucine is made up of constellations of small centres whose parish churches contain noteworthy examples of seventeenth century art like the Pieve di San Leolino where Vergine del Rosario tra santi by Salvi Castellucci stands out, and the Pieve di Sant’Apollinare where we can enjoy a picturesque ensemble ascribable to Michelangelo Vestrucci. 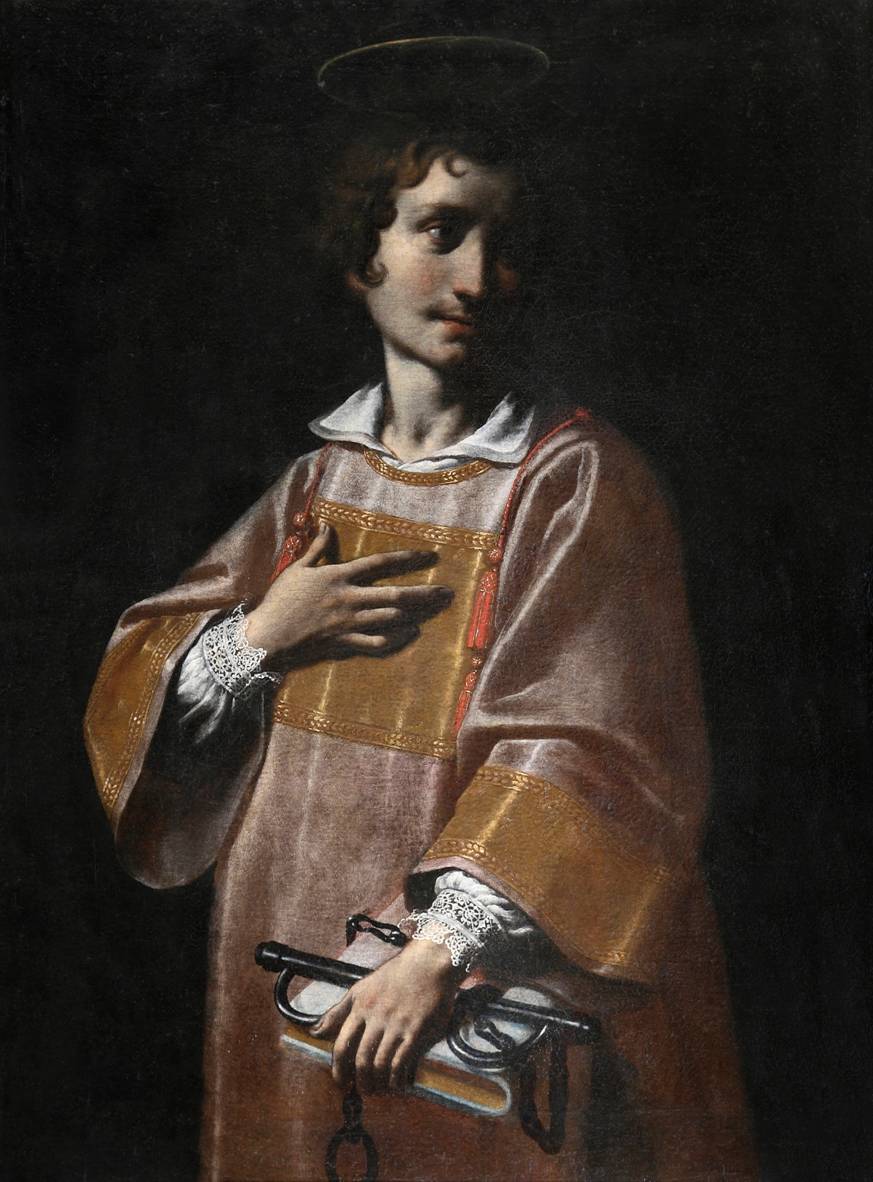 In Montevarchi, the Collegiata di San Lorenzo, is home to Adorazione dei Magi by Matteo Rosselli (1607), while in Moncioni in the small church of Santa Maria Assunta we find seventeenth century canvases which include an Adorazione dei Magi ascribable to Rosselli. In the Rectory of the Church of Santa Maria al Giglio, a detail of the fresco of the Madonna con Bambino, is ascribable to the young Giovanni Martinelli whose beautiful painting of San Leonardo can be found in the small church of Caposelvi near Montevarchi.
In San Giovanni Valdarno the marvellous Decollazione del Battista (1620) is on show at the Museo della Basilica di Santa Maria delle Grazie: it was painted in 1620, and is one of the paintings which is most emblematic of the innovations elaborated by the artist.
In Terranuova Bracciolini, in the Pieve di Santa Maria, we find two masterpieces by Giovanni Martinelli: La Samaritana al Pozzo and the Annunciazione which was recently discovered and restored, and comes from the church of the small hamlet of Traiana. Also in Terranuova, in the Pieve di Santa Maria, there is an Annunciazione by Francesco Curradi, dated 1616. Many other churches belonging to the ‘castles’ of Penna, Cicogna, and Tasso offer significant seventeenth century works which were unknown until today.